We donated £200 Love 2 Shop Vouchers for their Charity Raffle.

The day was a huge success and the total raised was an incredible £1200.00. 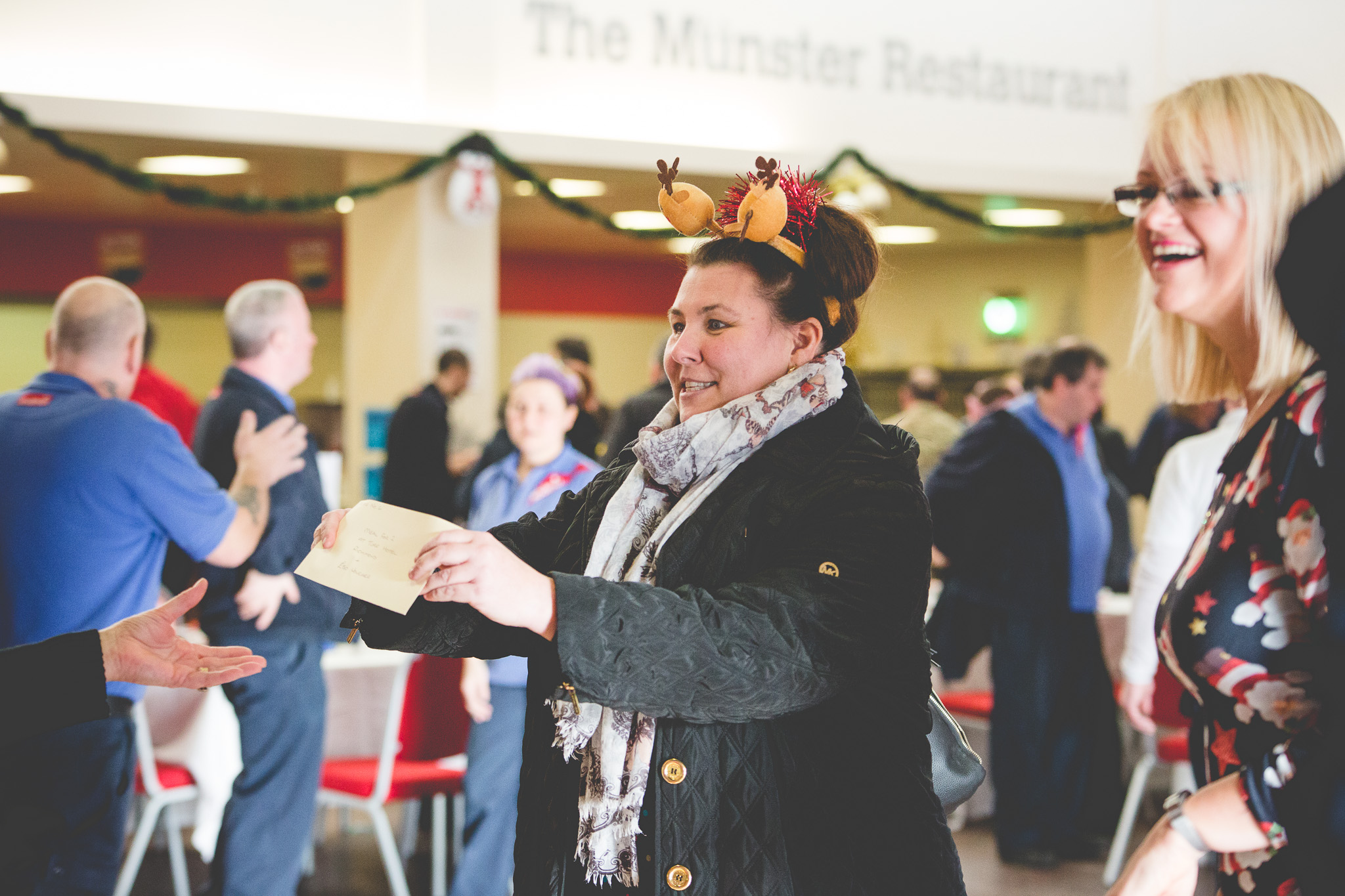 On Thu, 14 Dec 2017, at the Richmond Centre, Munster Barracks, the Garrison Commander’s annual Big Breakfast was held. This event is the Garrison Commander’s way of thanking everyone for all their hard work and commitment over the last year as well as incorporating raising funds for charity. This year’s chosen three charities were The Almond Tree Project, NSPCC, St Teresa’s Hospice, Darlington and The Herriot Hospice Homecare.

To start off the morning proceedings the Pipers, Cpl Beatty and Cpl Warren of the RDG piped as Army and Civilian personnel and invited guests arrived.

Once through the doors the REME Band played Christmas favourites as everyone took their seats. Santa Claus was Mr Steve Meer, ITC, who got everyone in the Christmas spirit. 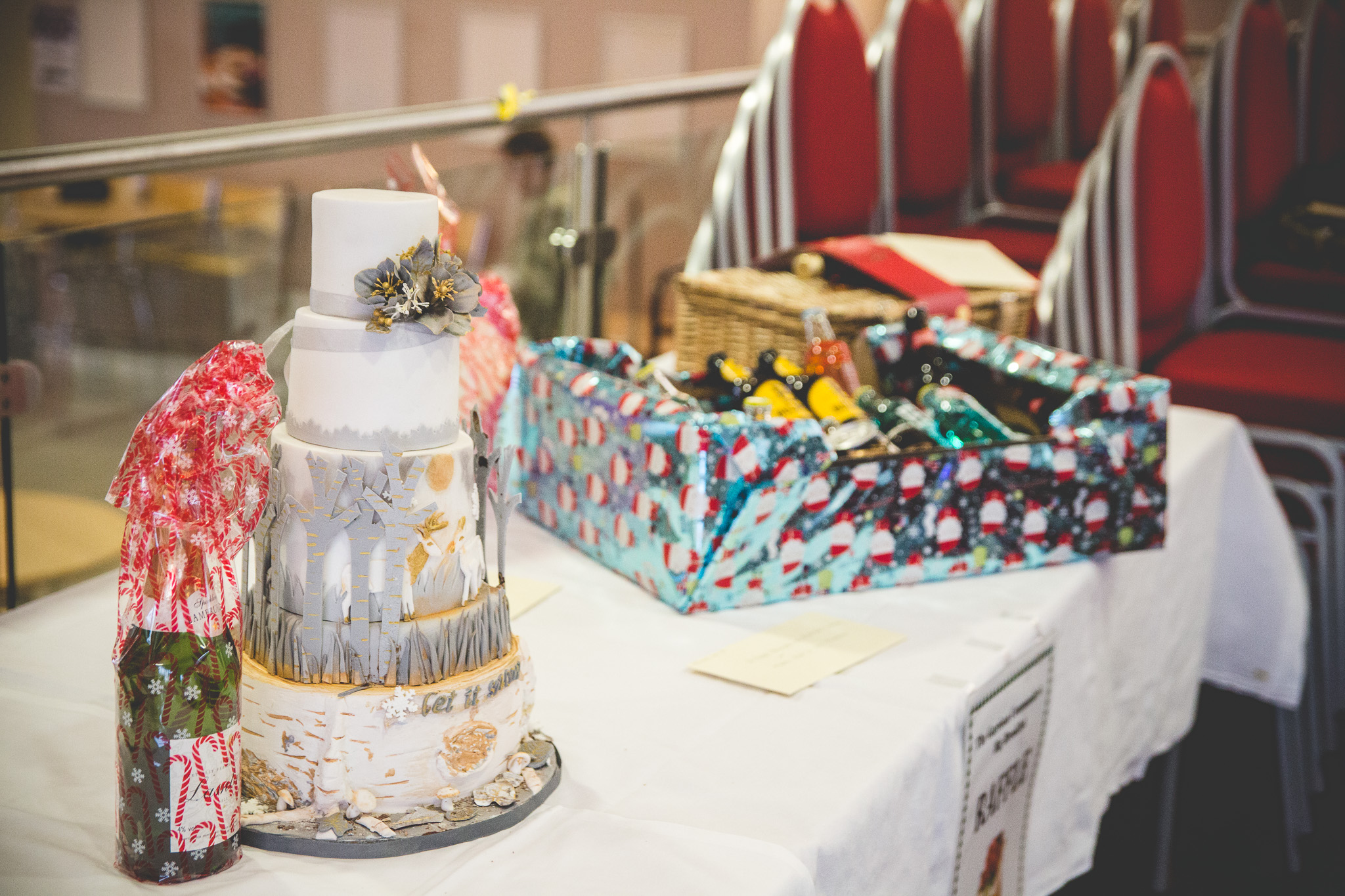 The wonderful decorated Christmas cake for ‘Guess the weight’ was made by the talented Cpl Finch, 1 REME and was won by Mr Rob Styles, APHC.

After a delicious cooked breakfast prepared and served by Sodexo Chefs and staff at The Richmond Centre, the REME Band did a fantastic job of entertaining everyone with a carol sing off and Christmas themed games with participants joining in which had everyone in the room laughing.

After the raffle was called the Garrison Commander, Lt Col Jordan, thanked Sodexo for their generous decision to waver all cost of the breakfasts so all proceeds from the ticket sales would go to the three charities.

The Garrison Commander also went on to say that this year has seen a lot of events around the Garrison like Party in the Park and the Firework Display. These events require a lot of planning and commitment from the staff that help to organise them. This often involves working outside of their contracted hours and more often than not, at weekends. He thanked WO2 Jez Chapman, RQMS and the staff from the GSU especially Drew, Griff, Sandra, Graeme and Sharin. With their help we have managed to raise £1847 for the Manchester Concert Appeal, Cancer Research UK and Red Nose Day charities. They were also instrumental in getting the Centenary Hub, in Piave Lines, up and running along with Caz Grundy and Hannah Rafferty who ensured that the place was clean for the grand opening back in September this year. Conrad Williams also from GSU was given a small award from St Teresa’s to show their appreciation of the support the Garrison has given them.

Special thanks were given to the chefs and kitchen staff for providing an excellent breakfast and WO1 Young and all the REME Band for entertaining everyone.

Finally Sharin Martin from GSU and RQMS Mark Smith were thanked for all the planning of the event and the gathering of raffle prizes.

We hope you had a great time at the Big Breakfast. A huge thank you to all who attended and supported the three charities.

The total amount you helped raise was an incredible £1200.00. 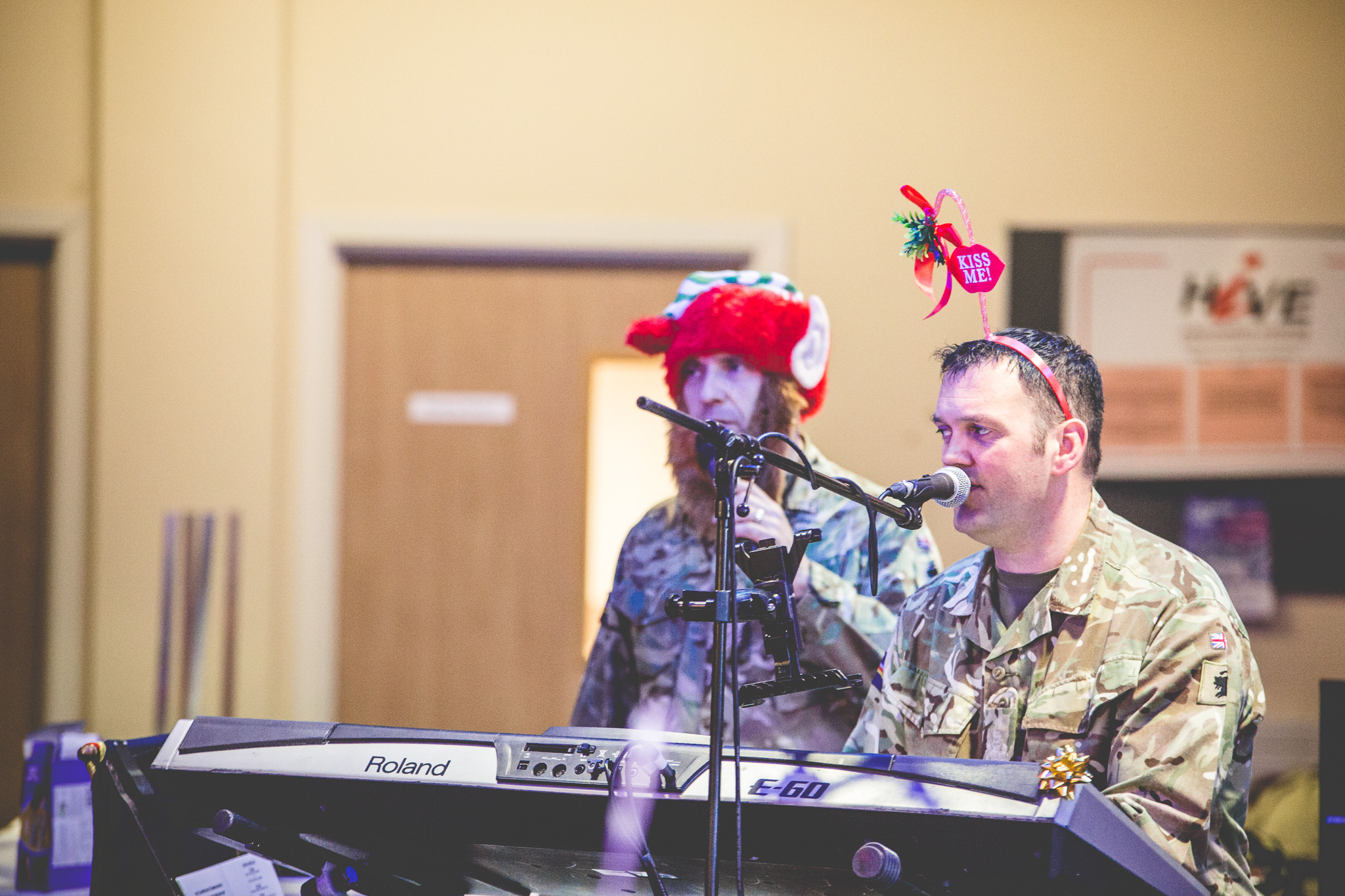 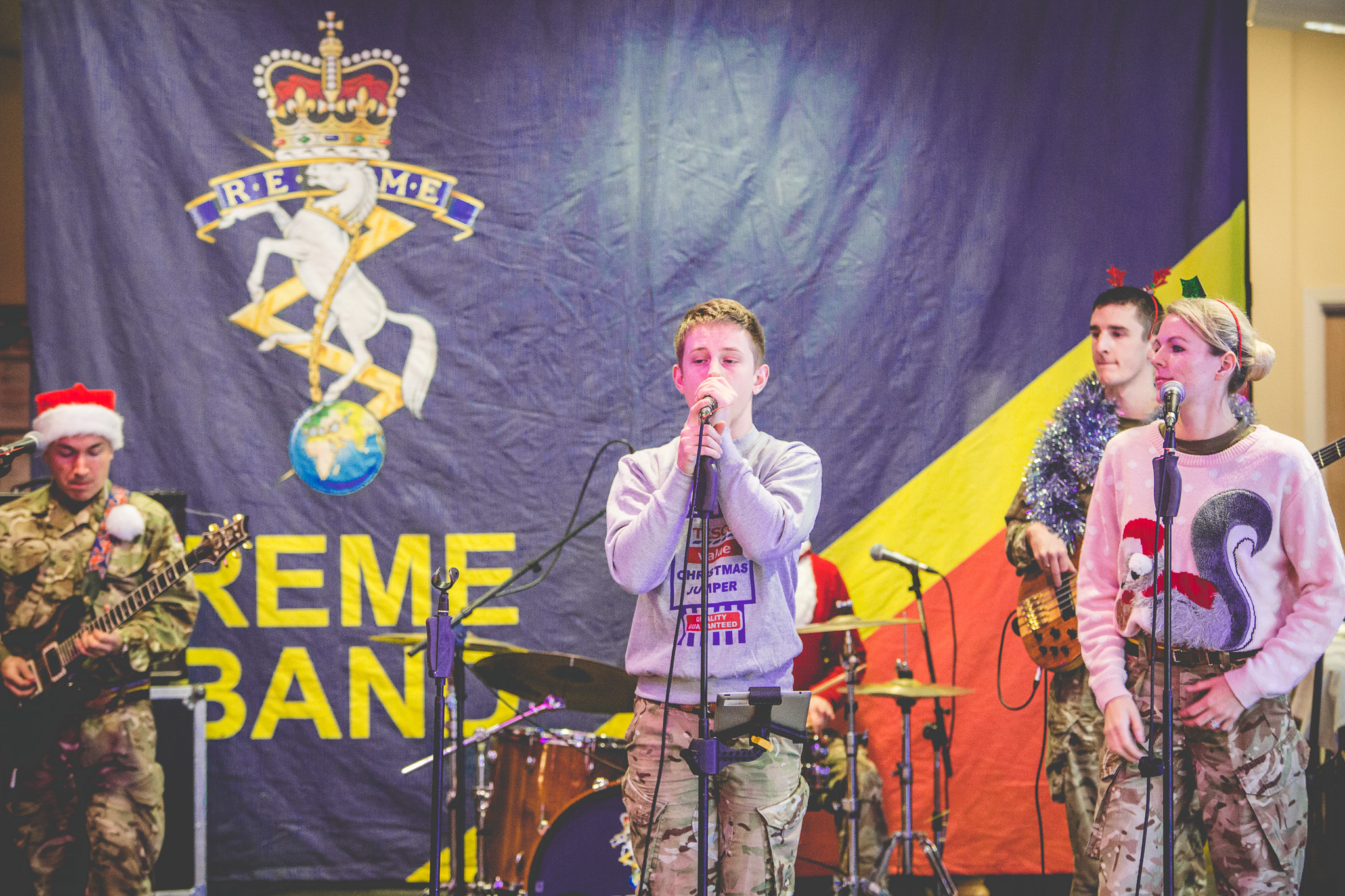 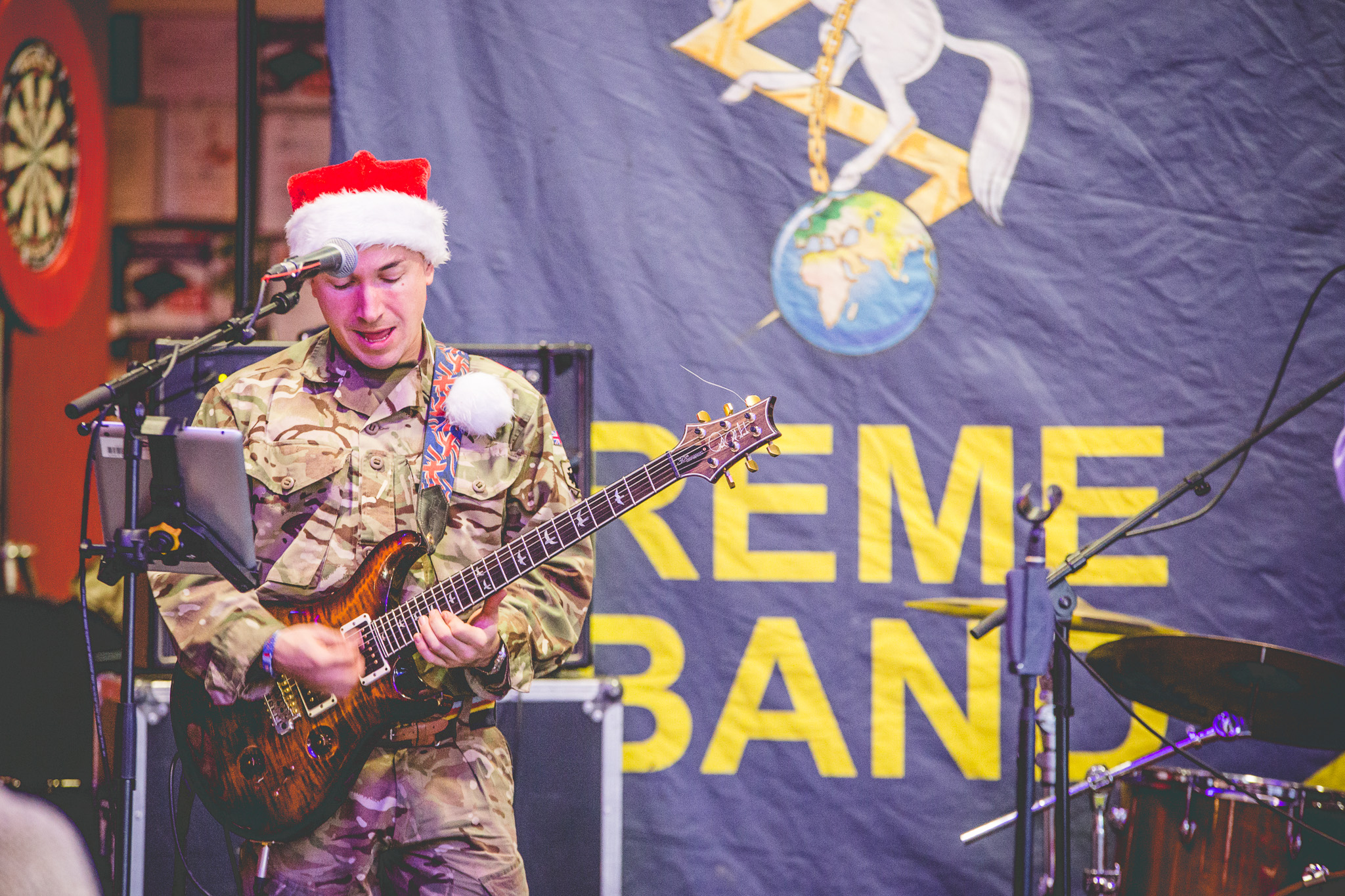 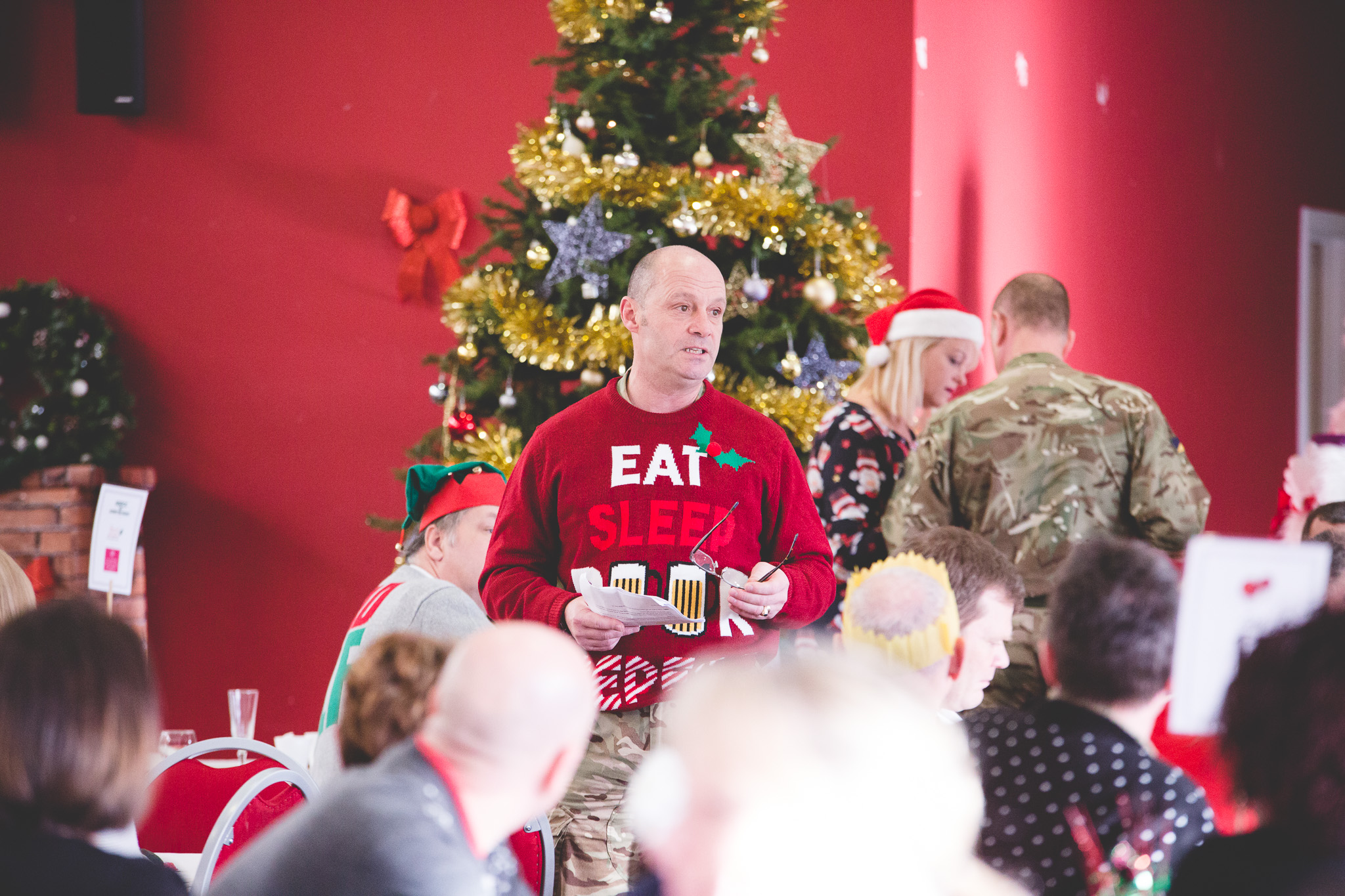 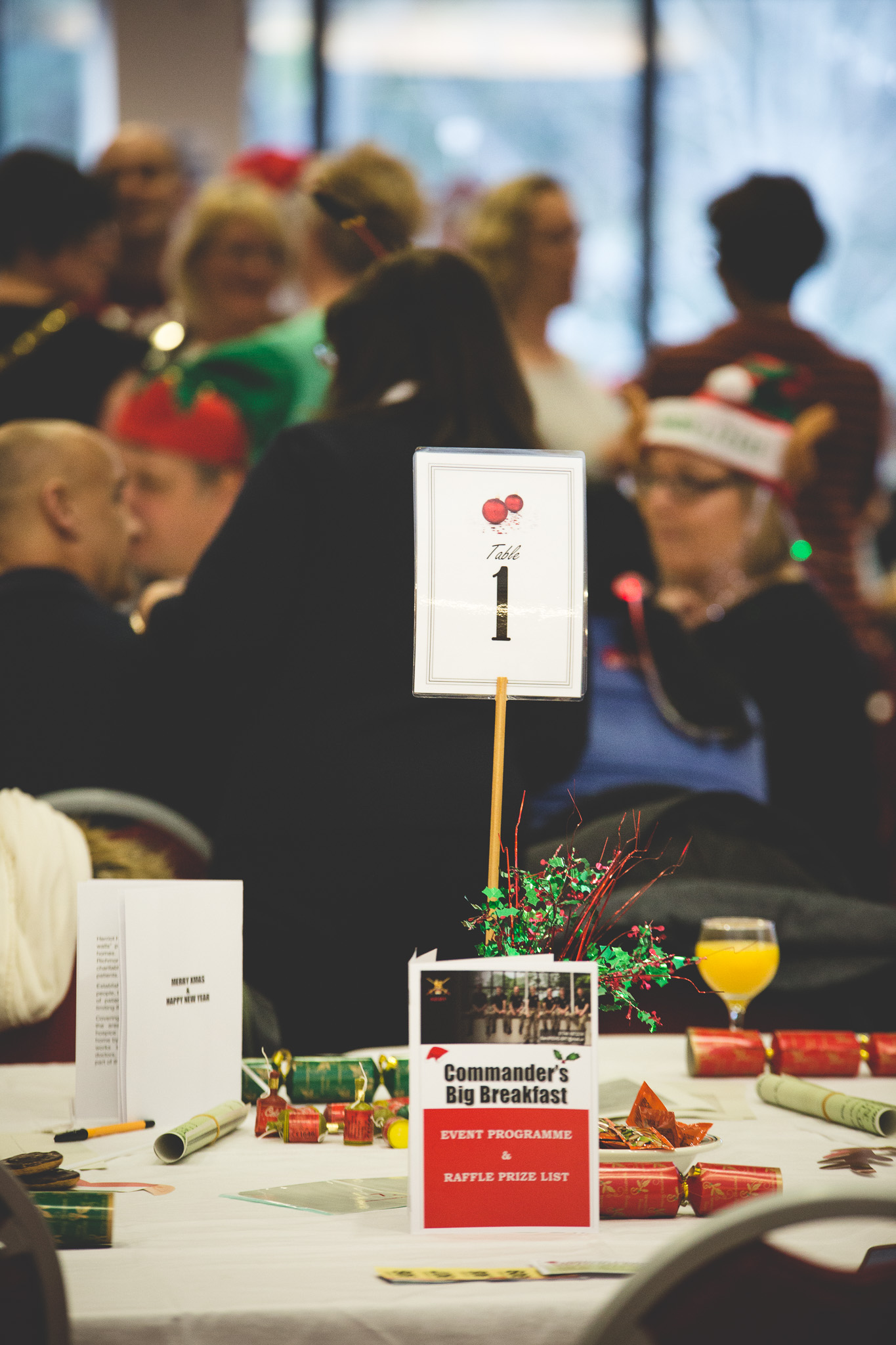 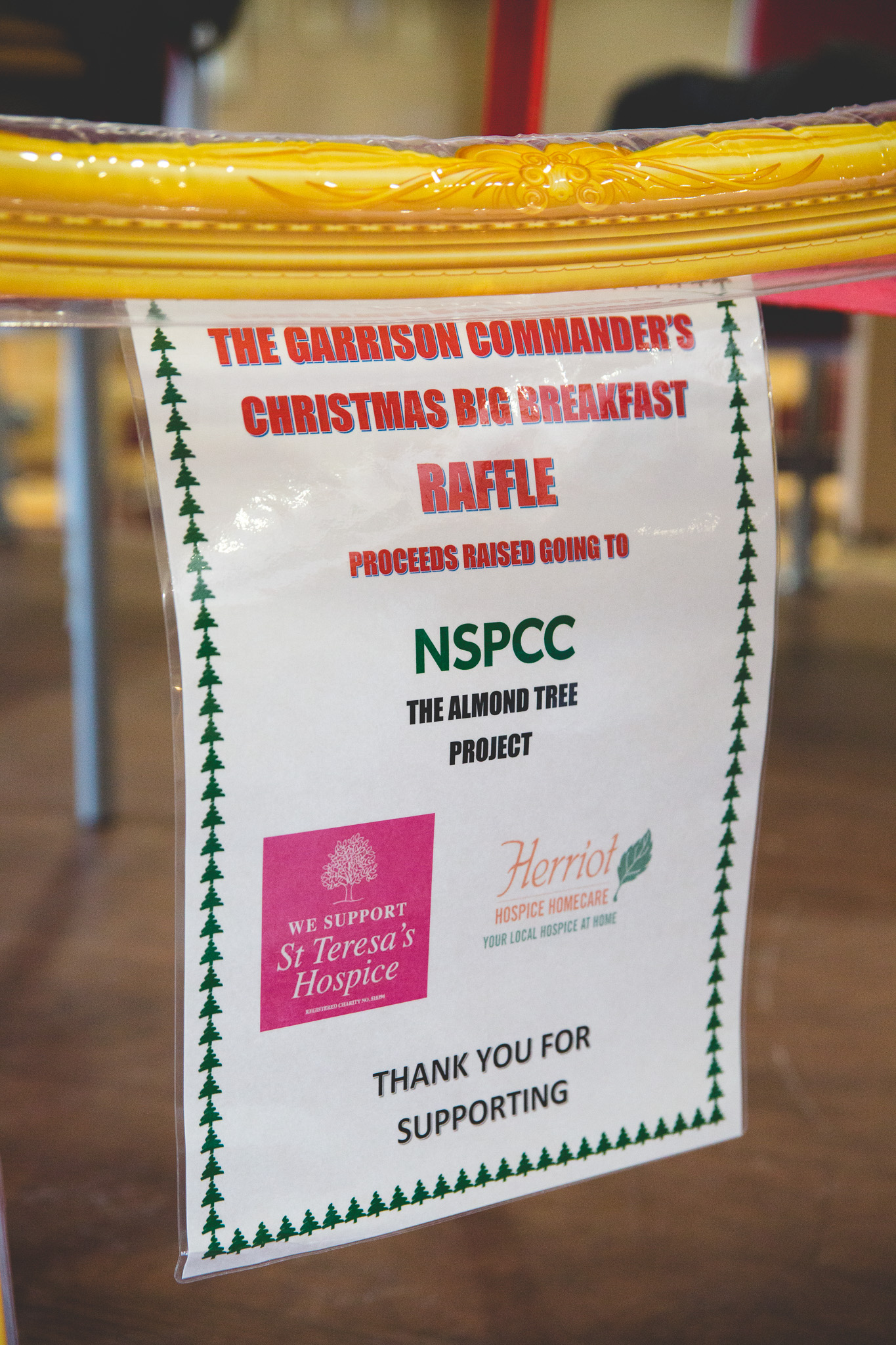 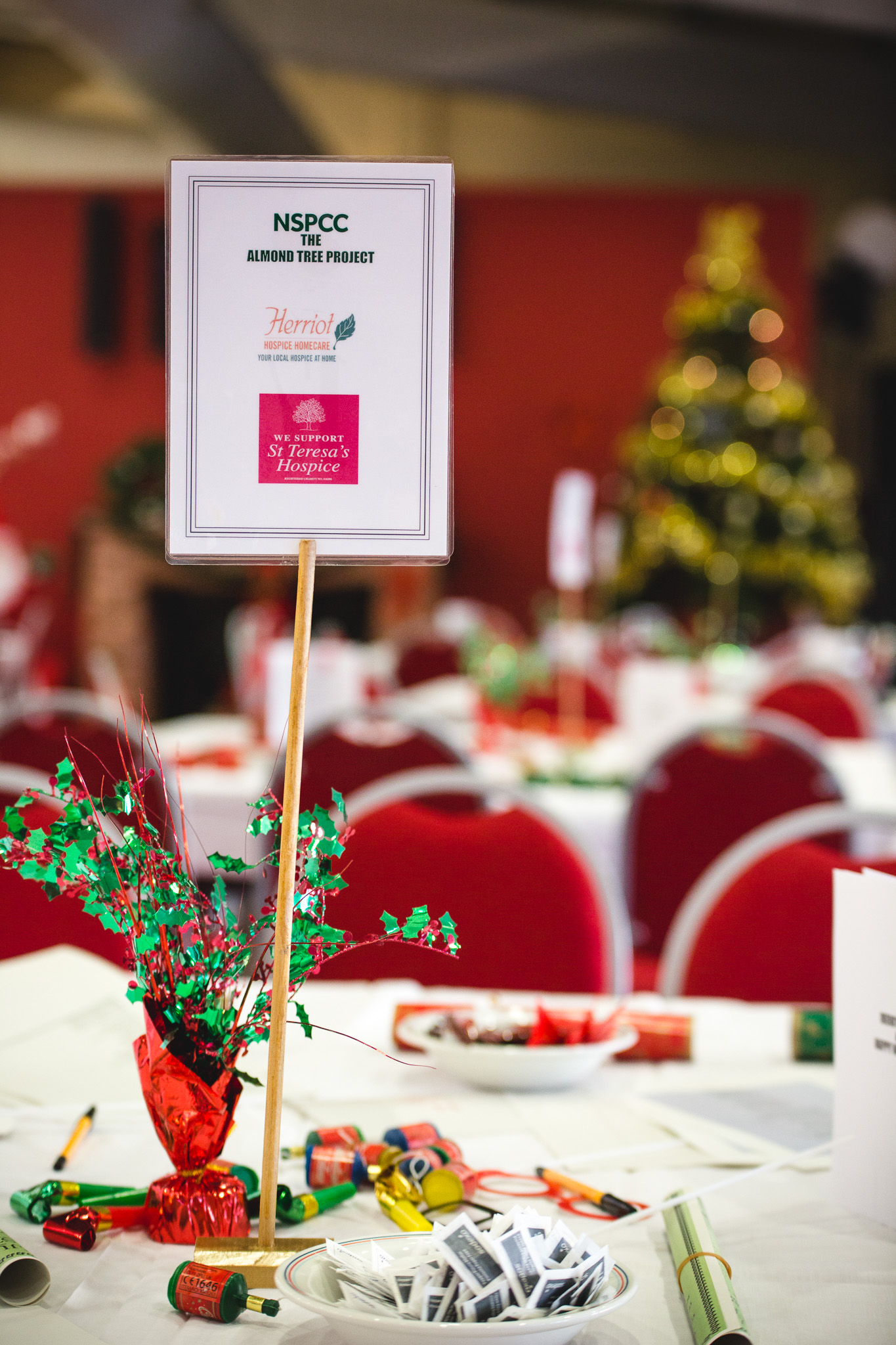 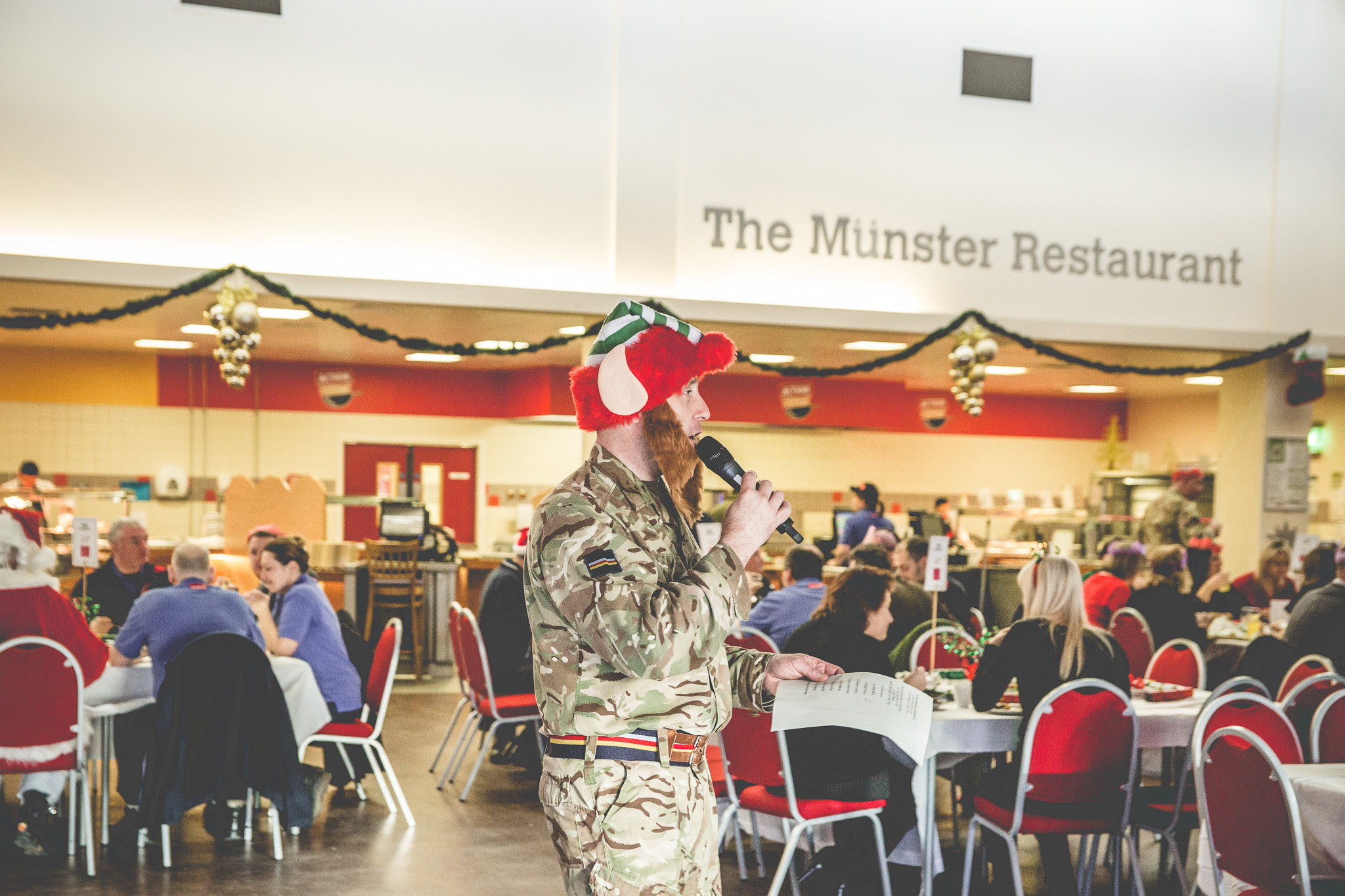 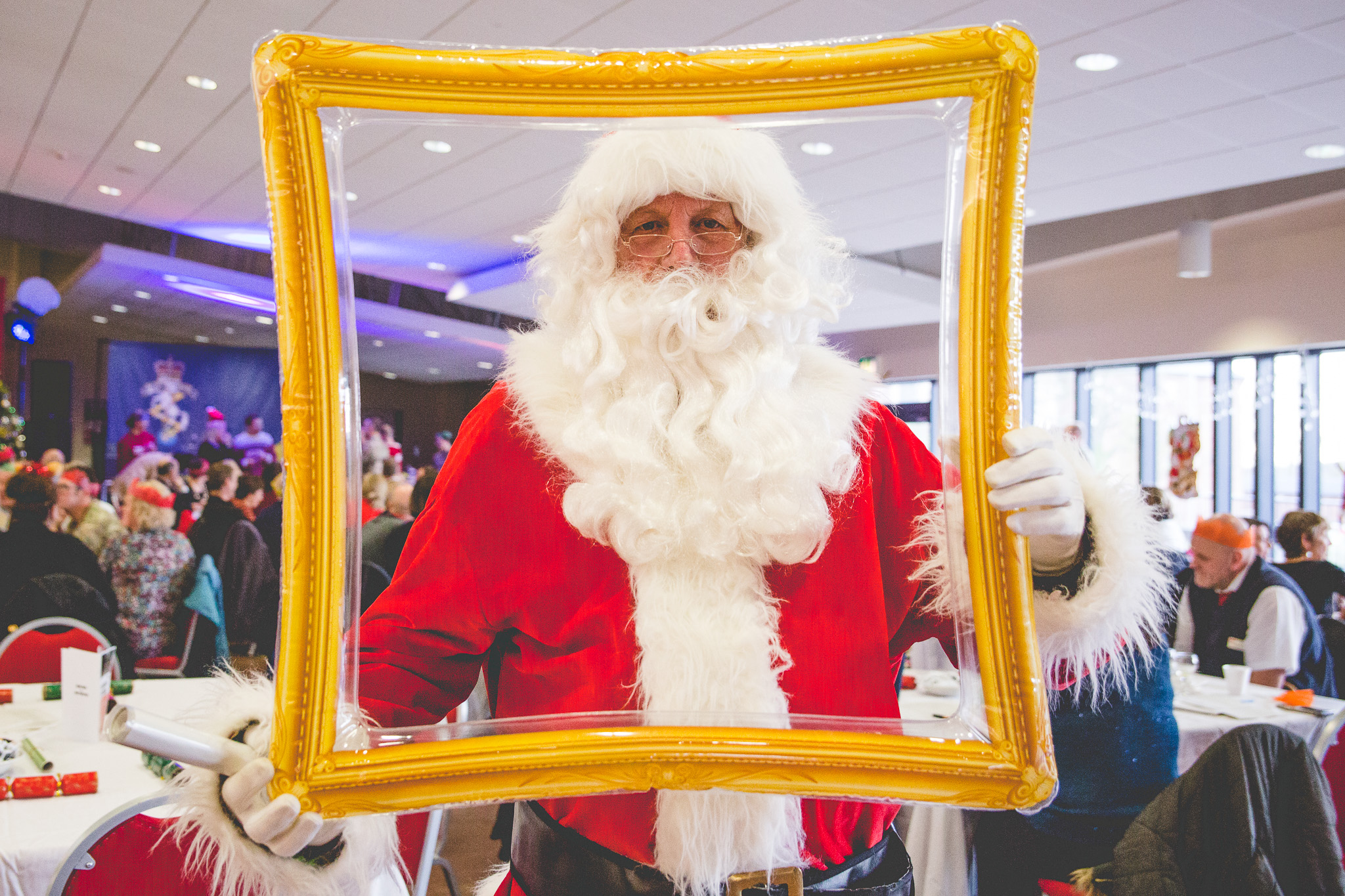